Millions of users rely on uTorrent for their torrenting needs. After its release, people flocked to this free BitTorrent software. It provided a lightweight, open source solution for torrenting.

Compared to the official BitTorrent software, users tended to prefer the streamlined uTorrent interface and its variety of customization options.

Why Are Users Looking For uTorrent Alternatives?

Unfortunately, BitTorrent bought uTorrent and mostly ruined the things that so many people loved about it. The software is no longer open source and it's filled with annoying ads.

Another popular issue is the premium version of the software. Some users did not like that some of the features became blocked by a paid version.

The good news is that it's not the only program available. If you are disappointed with the state of uTorrent, consider using one of these five alternative BitTorrent clients.

1. qBitTorrent – Lightweight and Easy to Use

The overall best alternative to uTorrent is qBitTorrent. It possesses many of the features that once made uTorrent the top choice for torrenting.

With qBitTorrent, you get a lightweight client with an easy to understand interface. The layout and menu structure make it easy to add torrents and change settings.

The installer does not feature any third-party offers, and the software does not contain any ads. It also comes with several useful extras, including the ability to integrate RSS feeds and search for torrents through a toolbar.

Basically, you get an ad-free version of uTorrent with a slightly better interface and useful extra features. You can add a media player, encryption, and view ranking of torrents.

If you enjoyed using uTorrent but got tired of the ads and bloat, consider making the switch to qBitTorrent. It offers the closest match to uTorrent without the annoying features.

Transmission has a mixed reputation. This BitTorrent software suffered from security flaws and adware. The developers have solved the issues and redesigned the software, presenting a newly revamped uTorrent alternative.

Besides updating the software, the developers also released a preview version for Windows. In the past, the software was only available on Linux and Mac computers. It is also the default torrent client when you install Ubuntu.

The interface is simple. The software also has limited features. However, the streamlined interface and basic features may appeal to some users.

If you prefer to mess around with the settings and advanced options, you may get annoyed with the Transmission interface. Some of the settings are difficult to find or hidden within confusing menus.

Transmission is also an open source client. It provides a clean environment without any annoying ads to keep you from enjoying your downloads.

Transmission is best suited for those who want a lightweight torrent client without any special features. It is a simple program that gets the job done without a fancy GUI or annoying advertisement.

If you enjoy the uTorrent user interface and features but want to create your own torrents, BitTorrent is a decent choice. This is the original torrent software, owned by BitTorrent Inc, the same company that now owns uTorrent.

The design and features of BitTorrent are almost identical to uTorrent, as the later is based on the former. The layouts are the same, both options include ads, and they tend to use a lot of memory.

BitTorrent is also available on almost every platform. You can download it on Windows, Mac, Linux, Android, and iOS devices. It even supports Windows XP.

BitTorrent includes a lot of features, most of which also appear in uTorrent. The main reason to try it as a replacement for uTorrent is the ability to create torrent files.

With Deluge, you get support for a wide variety of plugins. Choose from dozens of options to customize your torrenting experience. The plugins are free and provide the most customization available for a BitTorrent client.

One of the things to have in mind is that the more plugins you install, the more resources this program will need. In other words, install only the ones you need, or you will see an impact on its performance.

You can also install this software on all major operating systems. Deluge has versions for Windows, Mac, and Linux. As an open source program, you can also download the source code.

The user interface resembles uTorrent, BitTorrent, and qBitTorrent. If you have used any of these clients before, you should have no problem using Deluge. Even for beginners, the interface is easy to understand.

Deluge is a highly recommended uTorrent replacement. If you want a lightweight option but find that the previous options lack the customization that you need, try Deluge.

Vuze is another free program, but the developers also offer a premium version with extra features. With the free version, you get a suitable alternative to uTorrent. It includes the same basic features, such as the ability to control bandwidth.

The interface is a little less attractive compared to the other options and some of the settings are hard to find. However, if you enjoy customizing your settings, you should find a wide variety of options to suit your preferences. There are all kinds of statistics available for users who like a lot of info.

One of the best tools is the possibility of binding Vuze to a VPN. That means Vuze will only work if a VPN is active. It's a great way of making sure you are protected during your downloads.

Vuze should appeal to advanced users who want more control. The main drawback is that so many tools and features require resources and the performance takes a hit. Although that impact isn't noticeable on new and fast computers, it may be very visible on devices with limited memory.

If you decide to try this program, pay attention when using the installer. Uncheck some boxes to avoid installing third party software.

No matter which option you choose, do not forget to be anonymous during your torrent downloads. Your Internet Service Provider (ISP), media watchdog groups, and ad trackers continuously monitor torrents.

Without additional encryption or privacy features, your torrenting activity is publicly visible. To protect yourself, consider using a Virtual Private Network. VPNs route traffic through secure servers, masking your IP address and hiding your activity.

Some VPNs We Recommend For Torrenting:

Which uTorrent Alternative Should You Use?

For beginners, qBitTorrent and Transmission offer the simplest interfaces and menus. If you prefer more options and advanced settings, consider using Vuze or Deluge. If you want to try something almost identical to uTorrent, you can always download BitTorrent. 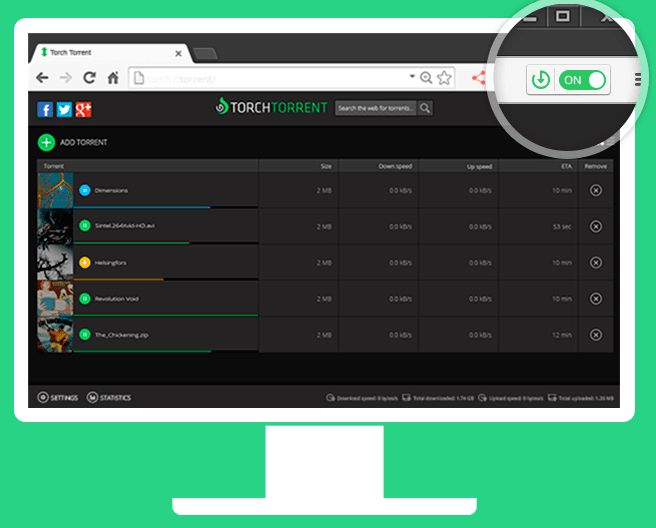 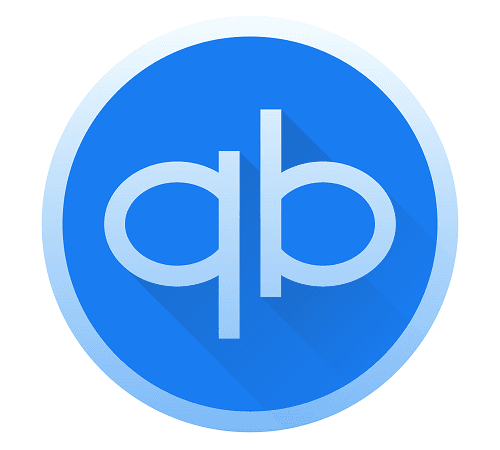