A torrent that doesn’t start downloading or one that suddenly stops can be very frustrating. You check your Internet connection, the cables, and everything looks good. So what can be the reasons for those torrents that don’t seem to work?

The main reason behind a torrent file that doesn’t even start downloading is the lack of seeders and peers. In other words, there is no one seeding that file, meaning there’s no place where you can download it from.

That’s why it’s very important that you have a look at the number of seeders and peers every time you start a new download. Seeders are the users who already finished downloading and are only sharing. The peers are the ones like you, the ones who are downloading and uploading at the same time.

This is another common scenario. We’ve all been there when a torrent stops at some moment, such as 99%. That usually happens when there are only peers, but no seeders. If you think about it, it makes total sense.

The peers have many parts of the torrent in common, and they will share those between them. But because there are zero seeders, no one has the entire file, and everyone will share the same parts and stop in the same percentage point.

Both of the situations we just saw are what users in the community call a “dead torrent”. Since there are no seeders and, even if there are peers, they do not have the entire amount of parts between them to make it a complete file, the torrent “died”. If you were wondering if it’s worth to seed torrents, then this is the answer to your question. Seeding helps to maintain healthy torrents.

What About Slow Torrents?

This problem is often related to the situation we discussed before. In this case, what generally happens is that there are many people downloading, but only a few seeding.

This takes us to the worst kind of user in the torrent community: the leecher. This is a user who configures his BitTorrent client to download only, and to avoid uploading. Or upload at a very slow rate. This means getting the file, but not giving it back, in order to save bandwidth. When the download is complete, they delete the torrent and don’t share it at all.

This slows down the torrenting process for everyone. Supposably, a torrent is shared by seeders, but also by peers. That means different parts of the file being shared simultaneously between everyone. That’s how P2P (Peer to Peer) works. That means that you take, and you immediately give to others who don’t have the parts you have.

But because of the ones who only take and do not give, there are fewer sources to download from. More peers will have to share the available seeders. Obviously, if more people are downloading from the same source, the bandwidth will be divided by more users, meaning slower downloads.

Nowadays, an ISP throttling your torrent downloads is not that unusual. As you probably know, file-sharing is a delicate topic for many ISPs. When they realize you are torrenting, they may throttle your connection whenever you download a file. That means they slow down your connection, sometimes to incredibly low speeds.

Even some ISPs that allow P2P will throttle you because these are downloads that involve a big amount of data and bandwidth. The bigger the file, the higher the costs on resources for them. By slowing you down, they are saving money. This situation happens even with the ISPs that say that you have unlimited bandwidth.

That’s one of the reasons why users are opting to use a Virtual Private Network. That way, the ISP won’t know what they are doing. No one knows about any Internet activity, except for the user himself.

A Word to VPN Users

For those who download torrents with a Virtual Private Network to remain anonymous, the reason for a slow download may be the VPN itself. Keep in mind that a VPN has many servers and some are slower than others. Make sure that you try different servers to see if it solves the issue.

Remember that a VPN will always decrease your speed because of the resources it takes to encrypt your connection. Modern VPNs should have a small impact on speed, but the wrong choice of the VPN provider may slow you down significantly. But there are a few good choices out there. For example, NordVPN has dedicated P2P servers, which guarantees fast download speeds.

Naturally, it may also happen that other external factors are interfering with your downloads, such as:

The cause of torrent files not having any download progress is often related to the number of peers and seeders available. Make sure that checking those numbers in your torrent client is the first thing you do. Remember that seeders are always better, as they have the complete file already.

But sometimes there are hidden obstacles that may be causing problems. That’s why it’s also good to verify your connection and tools that you’re using, such as your VPN. 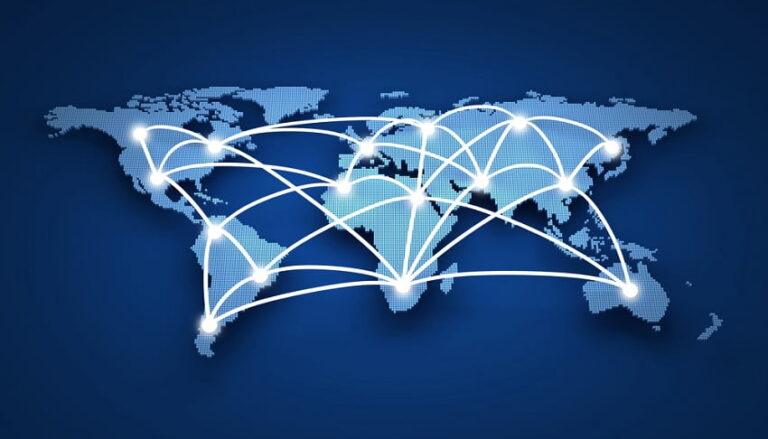 The Best Servers for Torrenting 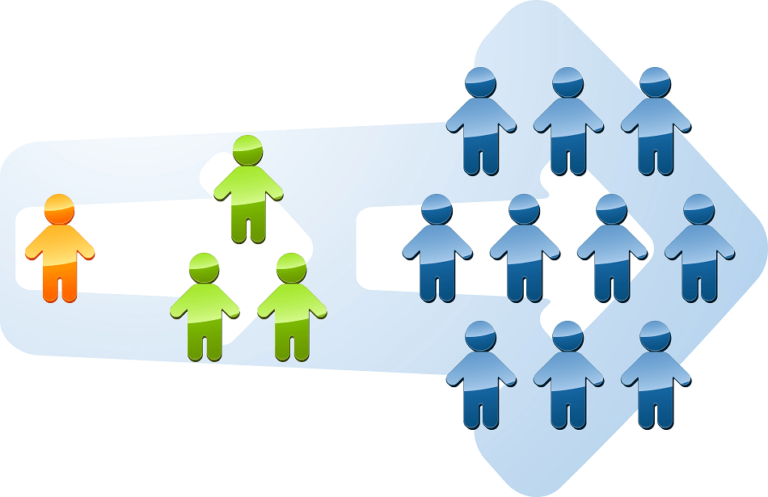 What are Seeders, Peers and Leechers?