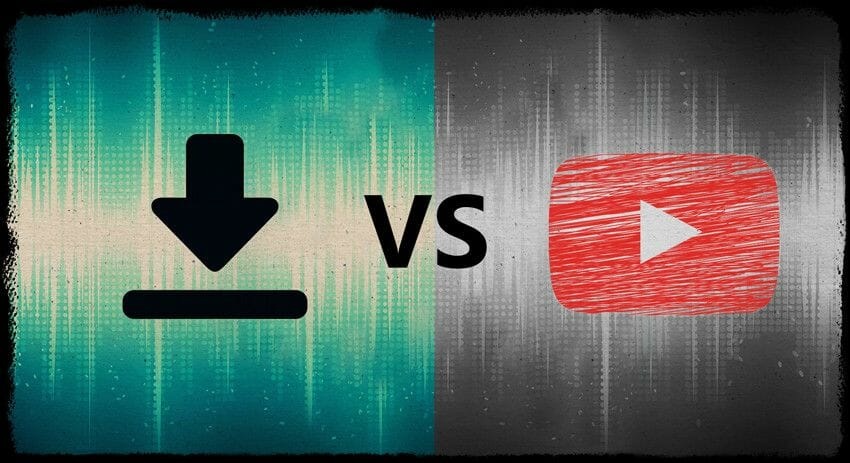 Until a few years ago, BitTorrent was the main platform for sharing and viewing media, such as movies and TV shows. Lately, though, there has been a shift to using streaming sites like 123movie and yesmovies. Why the shift, and what does it mean for the future of BitTorrent?

Users can easily access the latest content on streaming sites, but they never actually will get to own or keep the content. After the content has been viewed, it effectively disappears into the great unknown. Users of torrent sites, however, can not only view the exact same content using the same amount of bandwidth, but they can also keep it indefinitely. The content can now be played on all devices, anytime and anywhere, without even having to be connected to the Internet. Streaming sites require the user to stay connected to them throughout the viewing of the content. The only downside to torrenting is that the saved files take up space on the drives.

The question arises: where do streaming sites get their content to begin with? In a surprising twist, many of them grab their content from torrent sites.

BitTorrent is a more valuable contributor to the piracy environment than streaming sites, some of whom rely on BitTorrent to get content, to begin with. So basically stated, torrenting is necessary for those who wish to keep their content rather than just borrow it briefly. And, as we mentioned, it's also necessary for the streaming sites, who rely on it to get content to share.

The issue of piracy is obviously seen as a threat to Hollywood. However, they tend to see streaming sites as even more destructive than torrent sites. That's because streaming pages are closer to the legal sites, such as Hulu and Netflix.

Remarkably, some industry leaders think that piracy isn’t entirely a bad thing. For one thing, according to some, it keeps the shows and movies in circulation and increases their popularity for new generations of viewers. Others admit that they simply have no idea of the actual amount of “damages” that come from pirating content.

Let's start with the most important factor. When it comes to the quality of the files, BitTorrent has a huge advantage. Keep in mind that the copies you find available on streaming sites have an exaggerated compression, in order to reduce the size and save some bandwidth. This will affect the quality of visualization and audio. Also, the same content can be found in BitTorrent with a better compression rate, or even with the original quality, providing a much better experience.

And, of course, it's very common to find video files on streaming sites that are out of sync, recorded with a camera in the movie theater, and some other unpleasant formats. While this is acceptable for some people, the average BitTorrent user won't even touch such type of low-quality file.

Streaming sites also have their advantages. For instance, they are easier to use. Some of them have well-made lists that allow users to find something in a short amount of time. BitTorrent requires downloading a file with a specific torrent software. For users with slow Internet connections, the waiting can be long, and it can be a deal breaker.

Keeping the file is another factor that is decisive for many people. With BitTorrent, the file will stay in the computer (unless you delete it) and if you stream it, you won't be able to keep it.

Are Streaming and Torrenting safe?

As we mentioned before, in the last years streaming is considered a higher threat to the big Hollywood industry. But that doesn't mean that torrenting is off the hook. The uploading part of BitTorrent is still viewed with bad eyes by the entertainment industry.

The truth is that if a user in unprotected, both methods are not considered safe. There's the risk of being monitored by the entertainment industry and even government agencies, and also hackers that try to infiltrate with quite some different techniques. The safest thing to do is to use a VPN for your torrenting or streaming activities. This kind of software will make you anonymous, not having to worry if anyone is able to see what you are downloading or streaming. Even your ISP doesn't have access to your activity when you use a Virtual Private Network.

Ultimately, the choice to use a streaming site or BitTorrent is up to the individual. Generally, users that prioritize great quality choose BitTorrent. Users with low bandwidth and low Internet speeds often go with streaming because of its high compression, even if the quality is quite lower.

Streamers will point out that streaming, because it doesn’t rely on uploading, is safer than torrenting. Torrent users will answer that the streamed content was downloaded from a torrent website in first place. And also that, thanks to VPN software, the question of safety is not so valid anymore.

In our opinion, most streamers have no understanding that in order for content to thrive, they have to pay it forward. In other words, sharing is the key. When streaming this kind of content, there is no sharing at all, only consumption. 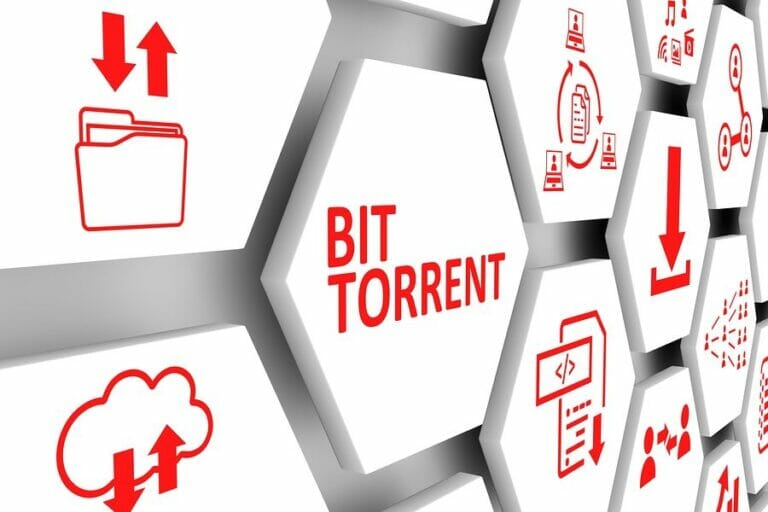 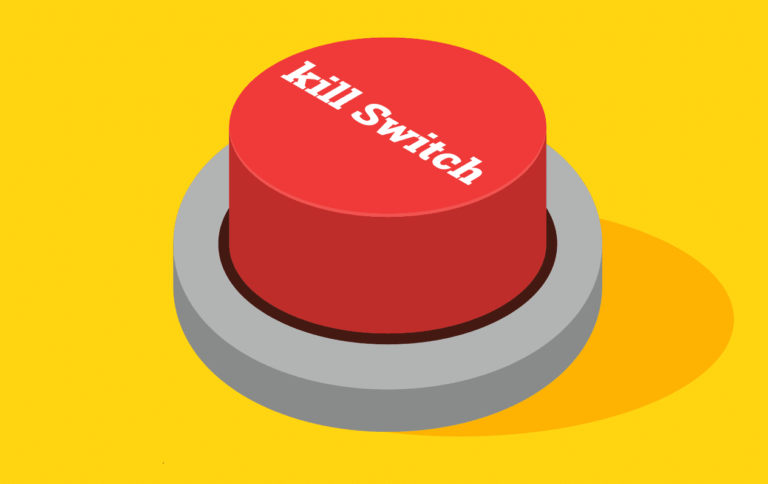 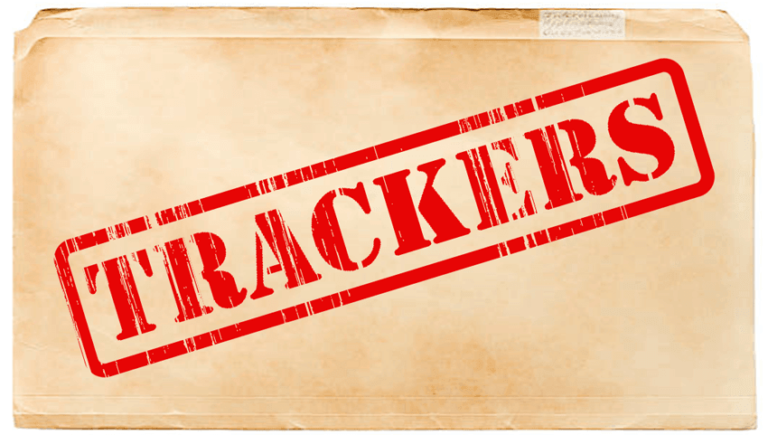 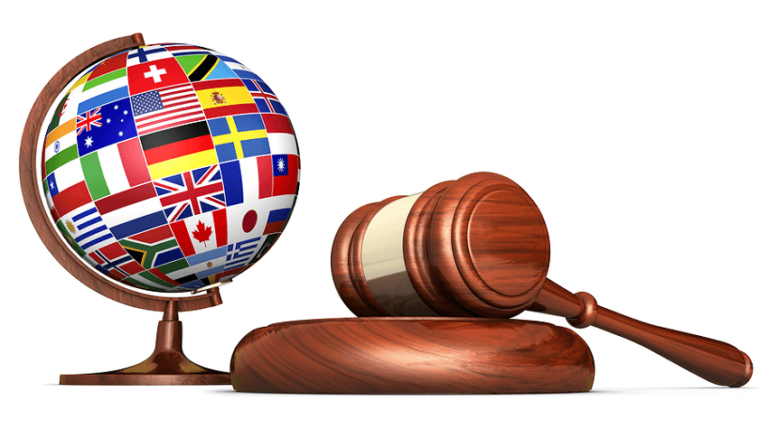